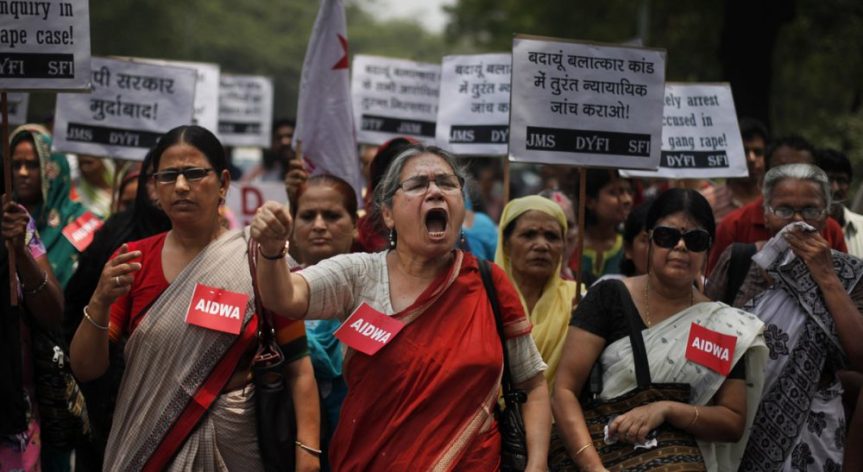 Thanks to guest Beena Sarwar, Pakistani media expert and visiting Ferris journalist at Princeton, for a deep look into why the media functions as it does. She speaks on how the personal is political in a repressive system, the media’s ideal role in society (and how its operation as a business corrupts this role), and the hypernationalism of nuclear proliferation in Southeast Asia. It’s stunning and entertaining stuff, so tune in starting about an hour in!

In the broadcast’s third hour, we jump to open source software and its values. Eugene Evans and Charles Swanson, plasma physics PhD candidates at Princeton, join us to talk about their own inventions with open source technology: homemade 3D printers, startups for VoIP systems, and more!

Check out this background for more information:

The playlist can be found at WPRB.com or below. 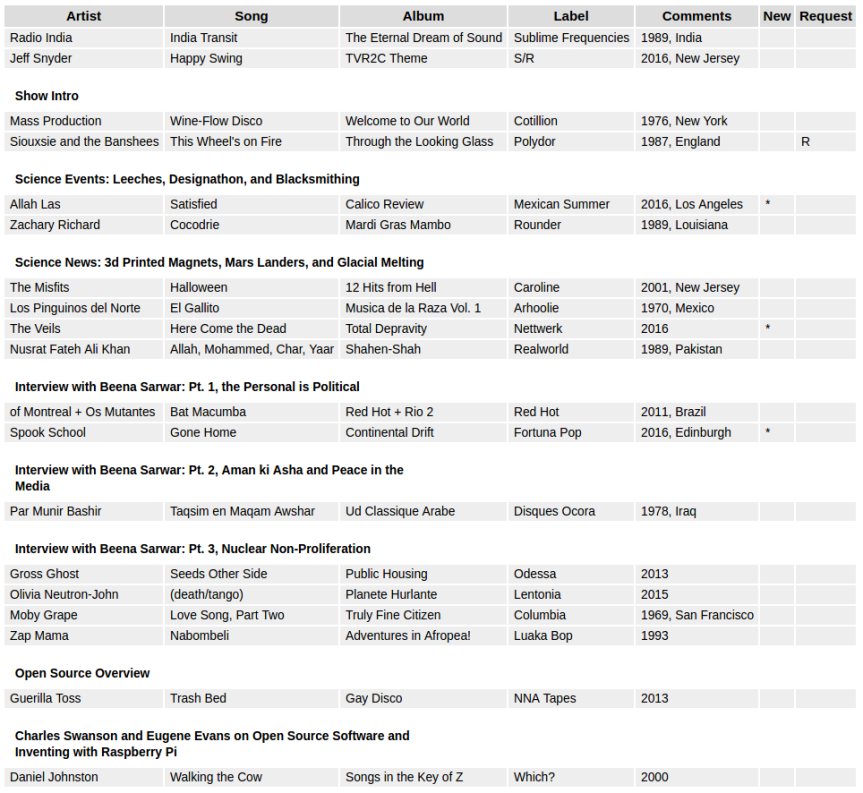 One thought on “10/25/16 Show feat. Beena Sarwar on peace and the media + Charles & Eugene on open source inventions”