In one of my favorite shows thus far, I discussed science education with one who practices it, and one who researches and documents the history of it. First, I spoke with Dr. Katerina Visnjic, senior lecturer in physics at Princeton University, and Ingrid Ockert, doctoral researcher in the history of science department. Ingrid’s research focuses on educational science television in the last century.

With Dr. Visnjic we went in to the philosophy of teaching and various methods, both successful and not so much. We spoke about preparing for a physics education and what it means to see the world more scientifically – and more. Kat referenced and recommended the book The Art of Changing the Brain: Enriching the Practice of Teaching by Exploring the Biology of Learning, by James Zull.

Dovetailing our conversation with Dr. Visnjic, Ingrid and I went in to her research on science educational television in the last century, beginning with the first program, the Johns Hopkins Science Review which aired from 1948 to 1955. Here’s a clip that aired in March 20th, 1951.

We discussed Watch Mr. Wizard! at length, like this clip from 1954:

Ingrid then took us through the years of science television and how they changed up to Carl Sagan’s Cosmos and today. Among several suggestions, she recommends Emily Graslie’s The Brain Scoop:


And so much music! 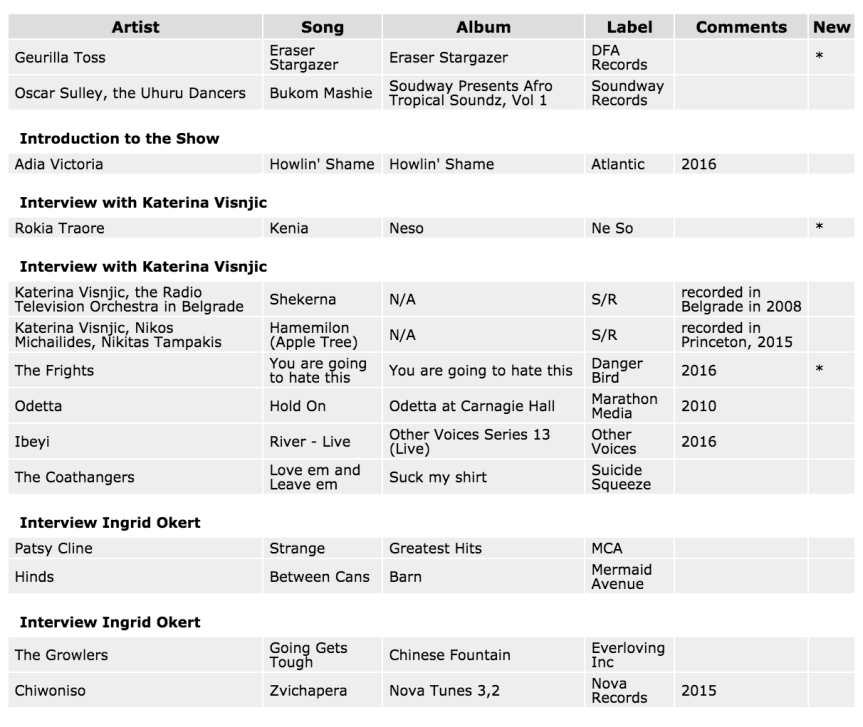